Astaire and Garland are more than swell in... Easter Parade (1948) 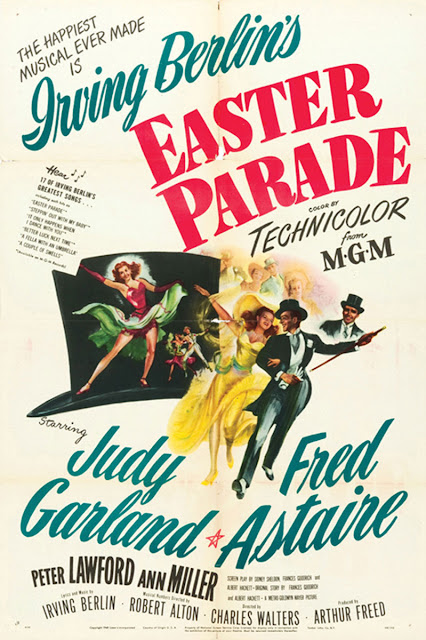 I have never been a morning person. Would I like to be? Yes. Am I physically capable of it? Not really, and that is why, from first grade all the way to twelfth grade, getting ready for school was so unbearable. It was during one of these torturous mornings, though, that I vividly remember falling in love with Easter Parade. My mom noticed the film was on TCM and, knowing I worshiped Judy Garland and Fred Astaire, put it on while I ate my breakfast. I was so mesmerized that I rushed through my usual morning routine just to keep my eyes glued to the screen as much as possible before the bus came. As I went out the door, I hit the TV's "record" button, and for the rest of the day I ached to get back home.
Ever since then, Easter Parade has felt like a part of me. Similar to Rebecca, Three Guys Named Mike, Sabrina, and The Wizard of Oz, it is a film that has burned itself on my brain. I'm charmed by almost every single detail, from the smallest gesture of a background ac…
6 comments
Continue »
More posts 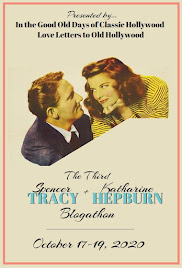