A Tribute to J.B. Fletcher and A.B. Lansbury 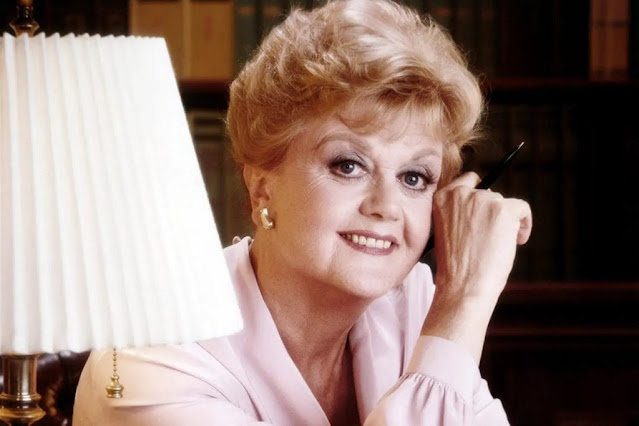 When I grow up, I want to be Jessica Fletcher. That’s the thought I have every time I put on an episode of Murder, She Wrote , the cozy murder-mystery series starring the inimitable, incomparable Angela Lansbury, who we lost on October 11. I have innumerable favorite Lansbury performances, as so many of us do — after all, the woman conquered the stage, the silver screen, and television without ever breaking a sweat. There is, of course, the two roles everyone mentions, the chilling mother from the jaw-dropping The Manchurian Candidate (1962) and the precious Mrs. Potts from Beauty and the Beast (1991), but I also adore her glorified cameo in the vastly underrated Dear Heart (1964), her flighty mother with a southern drawl in Blue Hawaii (1961), her beautifully bitchy princess in The Court Jester (1956) , her glamorous showgirl in The Harvey Girls (1946)… I was tempted to put on all of those films upon hearing of Lansbury’s death, but instead I turned to the character I realized I
2 comments
Continue »

Van and the Fan (Magazines) 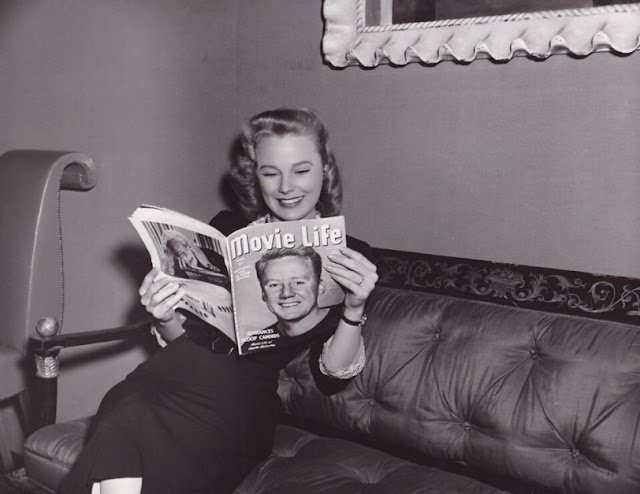 Let me start by saying this isn't what I had planned to write to celebrate my darling Van Johnson's 106th birthday. I was going to talk about one of Van's more underrated rom-coms, Mother is a Freshman , but due to unforeseen tech issues, I can't currently take screenshots on my laptop and -- as you may know -- screenshots are kind of my thing, so trying to discuss a film whose color photography is 40% why I enjoy it without any photos seemed silly. So! With not many options at hand, I've decided to do a pictorial-esque piece using fan magazine snippets I've found over the past few years. I love going through these magazines; they're such a departure from what we have today, with a weird mix of studio-created fluff, delightful photographs that are both candid and posed, and the occasional bit of real, exasperated candor from your favorite actors. These materials tell you so much about how the Golden Age movie stars were constructed and perceived, often worki
5 comments
Continue » 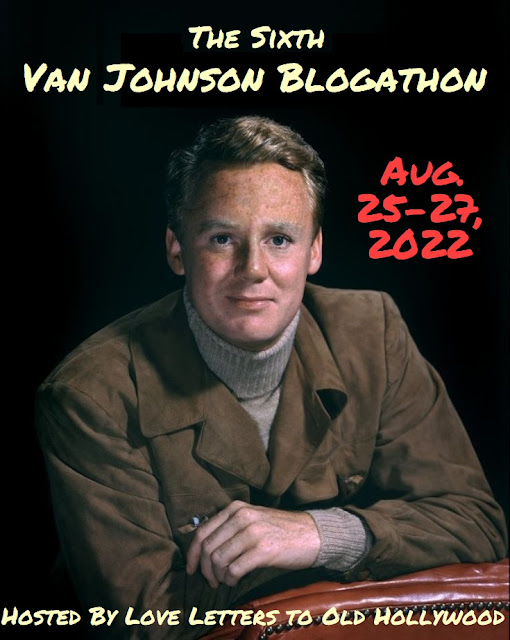 It's one of my favorite times of the year: my annual Van Johnson blogathon! For the next three days, a wonderful group of bloggers will be joining me to honor this delightful man and his 106th birthday. If you're a participant, please leave me the link to your post below and I'll update the roster as quickly as I can! Make Mine Noir |  Scene of the Crime  (1949) Taking Up Room |  Killer Crocodile  (1989) Critica Retro |  Three Guys Named Mike  (1953) Love Letters to Old Hollywood |  Van's appearances in fan magazines Whimsically Classic |  Van's friendship with Lucille Ball and Desi Arnaz 18 Cinema Lane |  In the Good Old Summertime  (1949)
10 comments
Continue »
More posts