Showing posts from February, 2015
Show all

Orson Welles at 100: An Exhibit 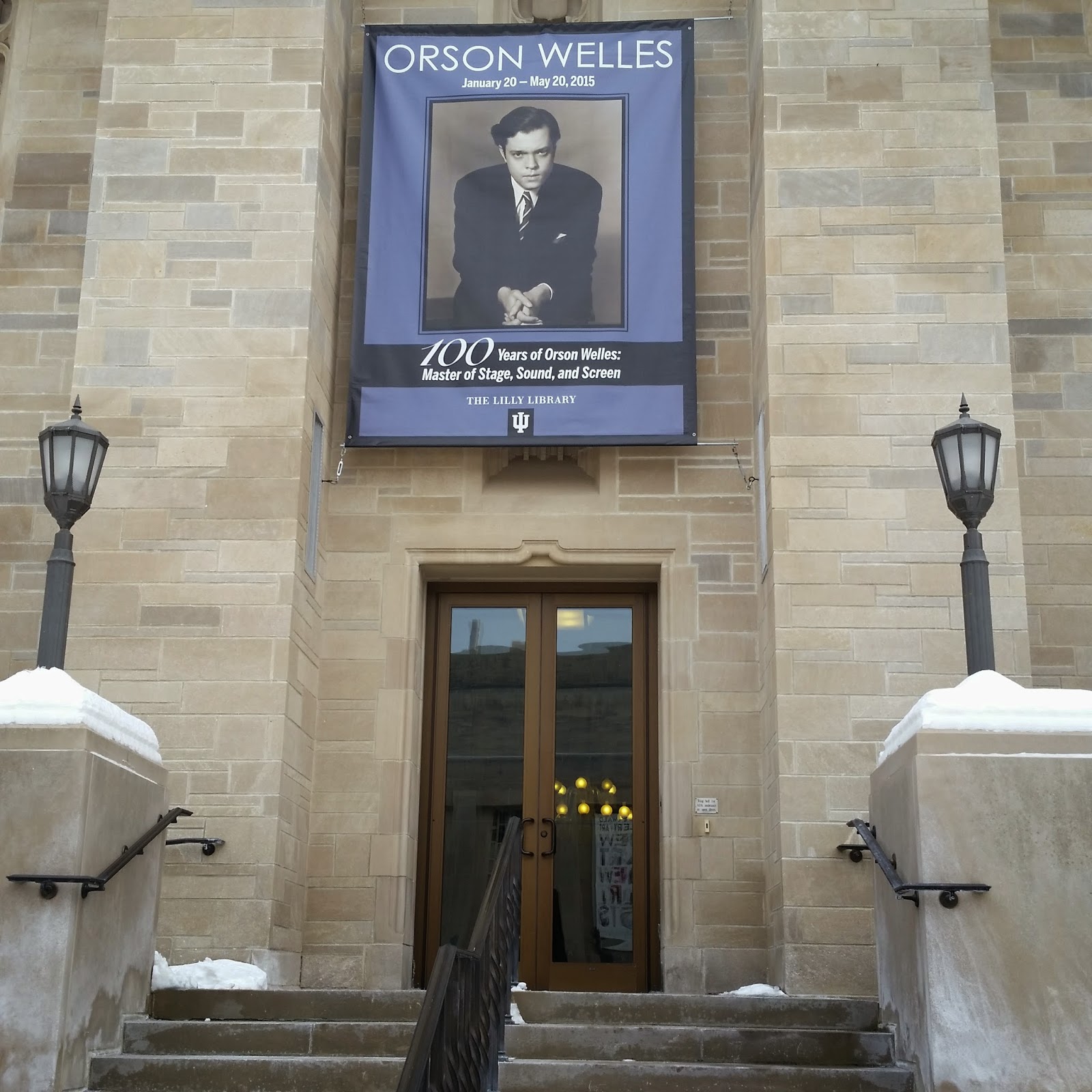 I love my college. I'm taking a course in sci-fi films this semester and my professor had our class meet at the Lilly Library so we could be shown just a small portion of the library's large sci-fi collection. For those of you who don't know about the Lilly Library, they have crazy large collections, complete with first editions, screenplays, press kits, film stills, actual films, comics, and hundreds of other things. It's insane. People donate stuff to them all the time, and I actually got to see some of Pauline Kael's collection today. Apparently, when she wrote a review for a movie, she would compile a folder of materials on it, including scraps of paper with her own handwritten notes, coloring books, and various publicity things. It was so cool. I also got to handle the shooting script for the first Star Wars film (before it was officially titled A New Hope ), as well as screenplays for The Day the Earth Stood Still and The Thing from Another World . Bu
Post a Comment
Continue » 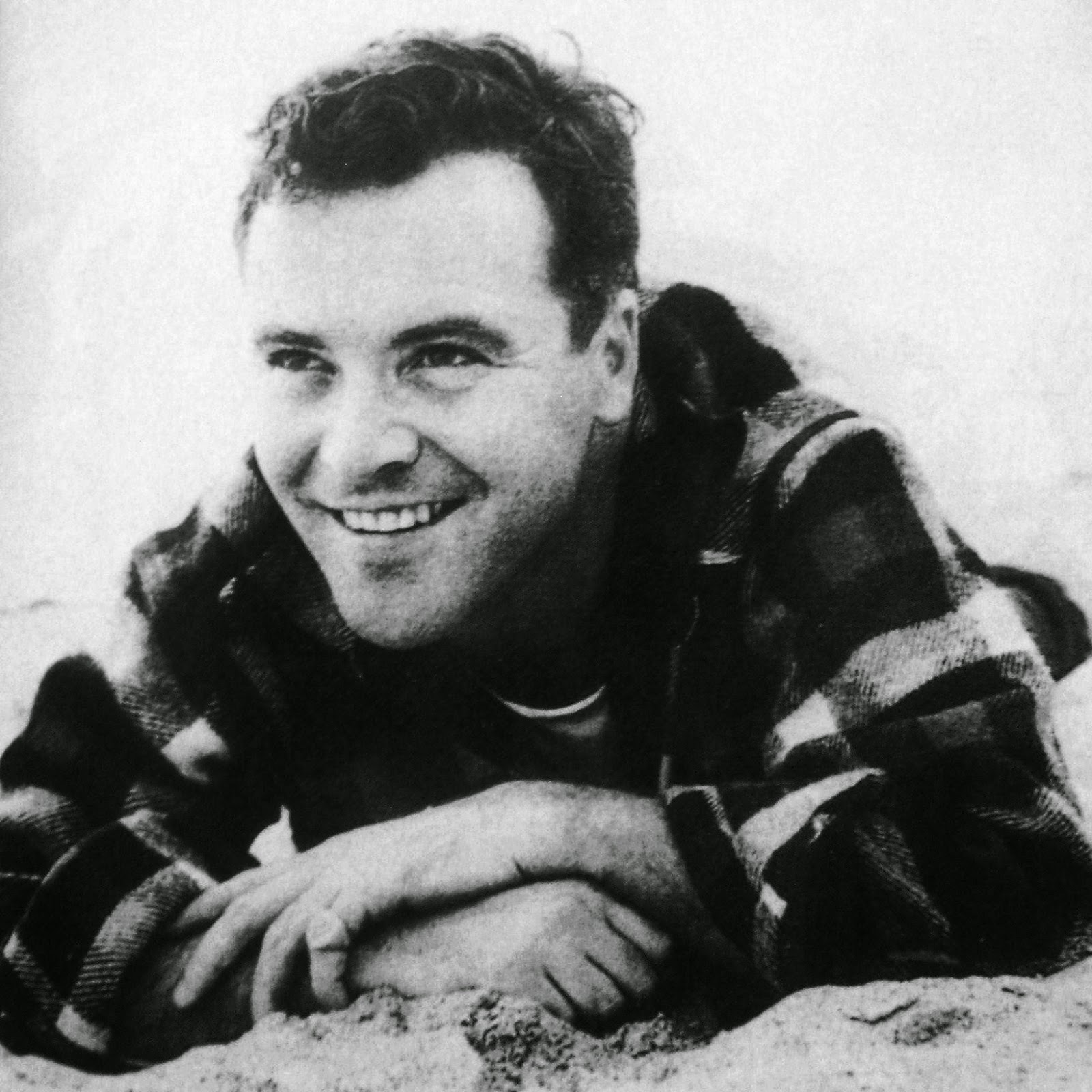 Today is the 90 th birthday of one of the most lovable actors that ever lived: Mr. Jack Lemmon. He never fails to bring a smile to my face, thanks to his warmth, his humility, his kindness, and of course, his absolutely crazy talent for comedy. I loved showing my friends in high school Some Like it Hot because the second they finished it, we would be quoting it all day and for months afterwards. While the whole film is fantastic, it was always Jack that sealed the deal. It would be his lines that we were repeating, his little movements, his inflections. On paper, I would think that Tony Curtis gets the best part (he gets to be three people, show off his killer Cary Grant impression, and he’s Marilyn Monroe’s love interest), but damned if Jack doesn’t practically steal the picture from him. Some Like it Hot isn’t the only Lemmon movie I love. That couldn’t even be possible. I adore his other Billy Wilder masterpiece, The Apartment . It’s been awhile, but I remember enjoying
4 comments
Continue » 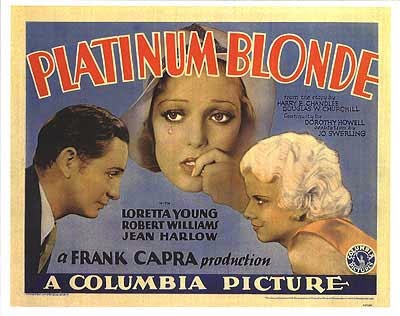 When I heard about Platinum Blonde , I was intrigued. Jean Harlow directed by Frank Capra in a pre-Code comedy? Yes, please! But then I actually saw the film. I was expecting Harlow to be her typical self—brassy, seductive, funny, gorgeous… So, I was confused when it turned out that Jean wasn’t the down-to-earth newswoman pining for her oblivious co-worker, but rather Loretta Young was. Huh? A quick look online told me why: the film began as a vehicle for star Young, but as production went on, the studio realized what a great talent this Harlow girl was, so the film was shifted towards her. It makes sense in theory, but the movie didn’t quite recover from it. Let me explain… (Also, I apologize for the quality of the photos. I couldn't find what I wanted online, and my only way of getting them was to take pictures of my TV's images with my phone. I had to make the photos small, too, so they would fit the layout I wanted them to. Again, so sorry.) Platinum Blonde is a ver
3 comments
Continue »
More posts