Showing posts from April, 2022
Show all

Humphrey Bogart and William Holden as the Larrabee Brothers 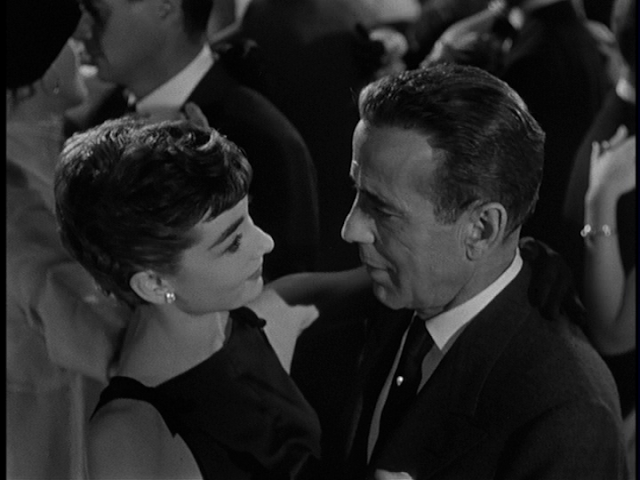 Ever since I fell in love with Billy Wilder's 1954 romance Sabrina over a decade ago, I have found myself defending its most controversial element: Humphrey Bogart. With his craggy face and dour demeanor, the 54-year-old Bogart seems like the only misstep in a film that is otherwise pitch-perfect. But I think it is precisely because of his bizarre casting that the love story between Audrey Hepburn's Sabrina Fairchild and Bogie's Linus Larrabee blooms before us in such a sweet way. Let me explain. It has been said that Cary Grant was Wilder's first choice for the role of Linus, the responsible older brother of Sabrina's eternal crush, David (William Holden). While I will always mourn the loss of a Grant-Wilder collaboration, I have to wonder if he would've been right here. With his gorgeous, well, everything and knack for radiating warmth and geniality, it would've been difficult to buy Cary as an austere businessman who hasn't been interested in romanc
20 comments
Continue »

Day 3 of the Fifth Golden Boy Blogathon is here! It's the final day of the Fifth Golden Boy Blogathon: A William Holden Celebration! I'll be your host for this grand finale, so participants, please comment below with your entry and I'll get it posted as soon as I can. Check out Day 1's entries on Emily's blog, The Flapper Dame , and Day 2's entries on Virginie's, The Wonderful World of Cinema . Critica Retro |  The Turning Point  (1952) The Flapper Dame |  The 7th Dawn  (1964) Love Letters to Old Hollywood |  Sabrina  (1954) Diary of a Movie Maniac |  The Blue Knight  (1973) The Wonderful World of Cinema |  William Holden and Billy Wilder's friendship Thank you to all of our participants! And happy birthday, Bill!
7 comments
Continue » 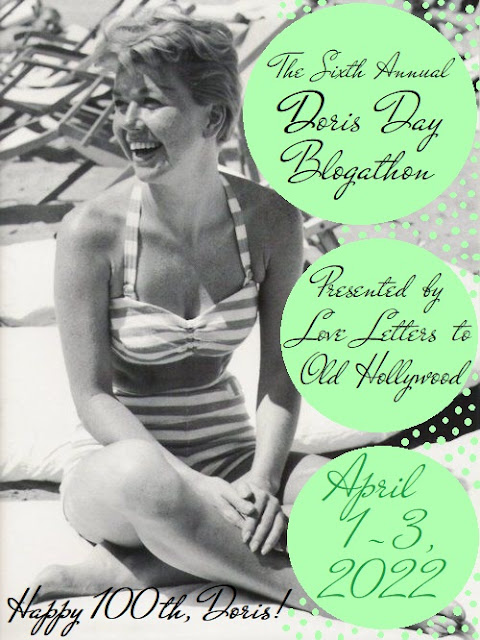 Who else is excited for this three-day Doris Day lovefest?! I still miss this woman every single day since her passing in 2019, but I have loved honoring her these past six years and I'm especially happy we can all celebrate her centennial this year! Unfortunately, I just haven't been able to find the time, creativity, or brain power to write my own post this year due to work (*cue sobbing*), but I'll try my best to read everyone else's posts in a timely manner. Participants, please leave me a comment below once you are ready to submit your entry and I'll post them as soon as I can. And if you're running a bit late, no worries -- I'll still accept it! Realweegiemidget Reviews |  Send Me No Flowers  (1964) The Stop Button |  Young Man with a Horn  (1950) Taking Up Room |  The Glass Bottom Boat  (1966) Filmland Follies |  It's a Great Feeling  (1949) Hamlette's Soliloquy  |  Calamity Jane  (1953) Box Office Poisons |  That Touch of Mink  (1962) Dubsi
20 comments
Continue »
More posts